5 Weeks into the LCS and Team Dragon Knights Finally Show Up Big!

Home » League of Legends » 5 Weeks into the LCS and Team Dragon Knights Finally Show Up Big! 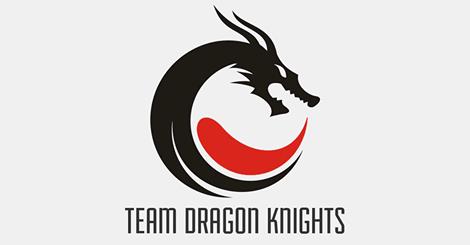 The LCS can be tough for a new team, the big stage puts pressure on those not used to it, and for many, it is their first time playing in front of a live audience.  Now imagine doing that down 2 starters and you can see why Team Dragon Knights was having a hard time.  This week was different and Tyler “Fionn” Erzberger of thescoreesports.com has a fantastic article on their full roster performance.

Weeks of waiting. Weeks of wondering if Emperor and Ninja were even real people anymore and not figments of TDK’s imagination they made up to feel better about their situation.

But, amazingly, there they were, the former Team WE player sitting in the mid lane seat and the ex-CJ Entus Blaze player taking his spot in the starting AD carry role. Team Dragon Knights essentially put the NA LCS on the hardest game mode possible, going through the first half of the season without their two main threats and having to endure one of the longest losing streaks in LCS history.

Sounds like Team Dragon Knights is a team worth watching now!  Can’t wait to see where they go from here!  For more of the early week struggles and other great pieces of Team Dragon Knights split so far, you gotta read through the whole article by clicking here.