A New Support For HotS!

Home » Heroes of the Storm » A New Support For HotS! 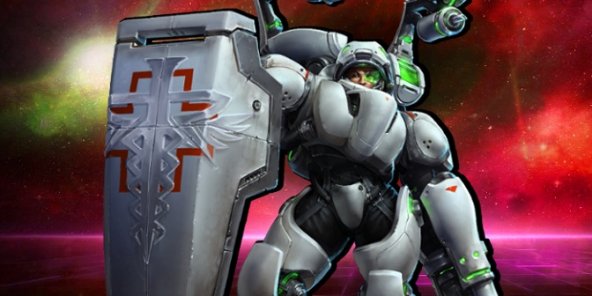 A new Hero enters into battle on the Nexus, as the official Heroes of the Storm channel has a video spotlight for Lt. Morales, from Starcraft!  It is no surprise that his medic is a healer and support type character, but on the next page, you can see that this is some serious healing.  And when not helping out with on the field healing, Lt Morales is able to use a dropship to transport herself and allies, now that is a heroci ability made to support.  This type of ability is going to change a lot of play styles when Lt Morales is in play, so head over and check out the video and look out for dropships, you may just get an entire team to fight out of no where!