Are These Really The 5 Best Ultimates?

Home » League of Legends » Are These Really The 5 Best Ultimates? 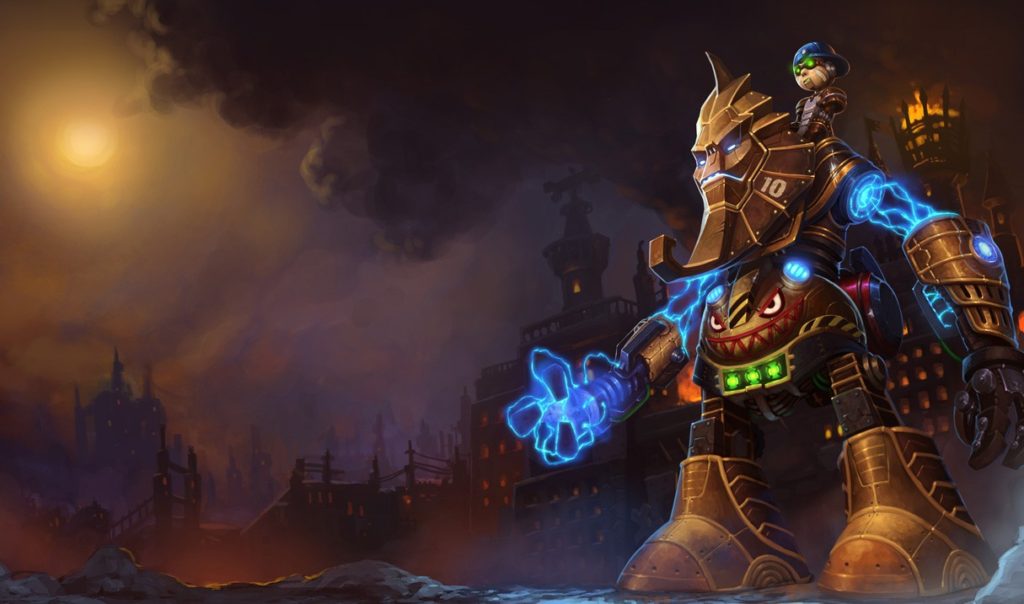 With over 120 champions playable in League of Legends, it is hard to pick out a top 5 anything, so there is always going to be a debate when somebody starts ranking the best.  But over on Stonewall008’s youtube channel, his latest video tries to set 5 of these powerful moves apart from all the others.  Though, as he even states at the start of the video, his views are slightly tuned towards ultimates from junglers.  It makes some sense, as junglers rarely get the same income as the other roles, so these moves need raw power to be useful.  Still though, do you agree with these, because I have some issues.  Number 1 and number 3 seem to be too weak, even though Stonewall does try to debate their value.  Over on the next page you can see the rank for yourself and see how Stonewall’s list matches yours!