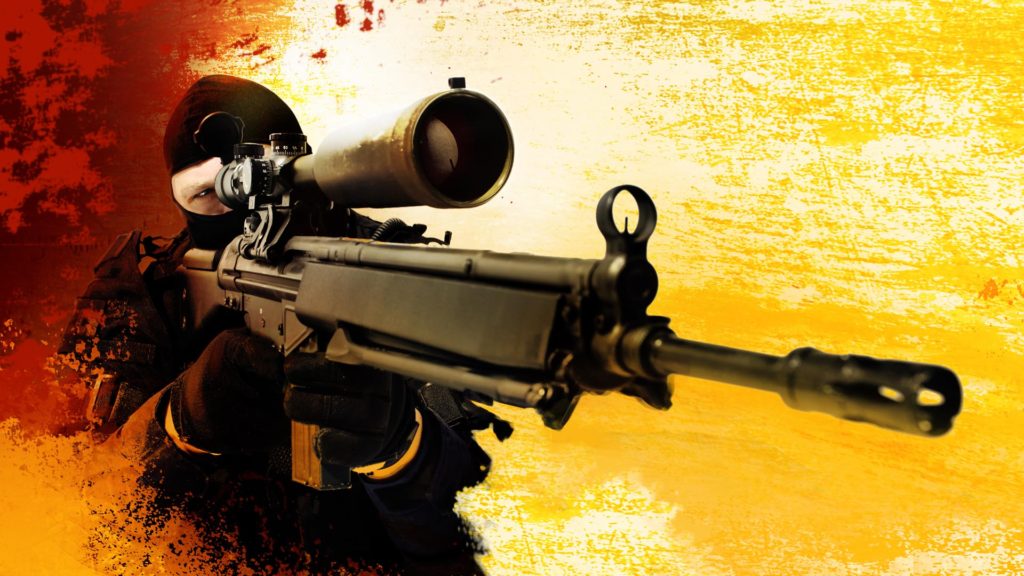 With so many different CS:GO events, it can be hard to judge how good teams actually are, but don’t worry because Thorin has developed a way to rank the top 10 CS:GO teams.  His own method usually clashes with other, but when something isn’t broke, you don’t go fixing it.  Over at goldper10.com, Thorin discusses his top 10 and his method as of September 14th:

CS:GO has always struggled for a consistently updated and coherent set of World Rankings, with so many teams attending different events and the difficulty of judging the context of which event’s results should count for more than another. Rather than construct some kind of elaborate point system and place my expertise into the task of allocating which would receive how many points, I’ve instead looked back over the recent form of each of the teams out there and determined, according to my own analysis and intuition, which team ranks where in my global top 10.

Offline results are the only ones I take into consideration. In general, I consider the results of a team across a range of around three months, with those at the beginning of that period being weighted a little less, in contrast to more recent tournament results. Finishes, consistency, current form and opponents faced are all factors to be weighed up and considered.

Since the last edition of the rankings, Gaming Paradise and ESL ESEA Pro League Invitational Dubai have been played.

The tops dogs still stand on top of the list, but there is some shake ups going on in the lower tiers, so catch the whole top 10 over at the full article here.