Checkout How TGT Has Changed Hearthstone! 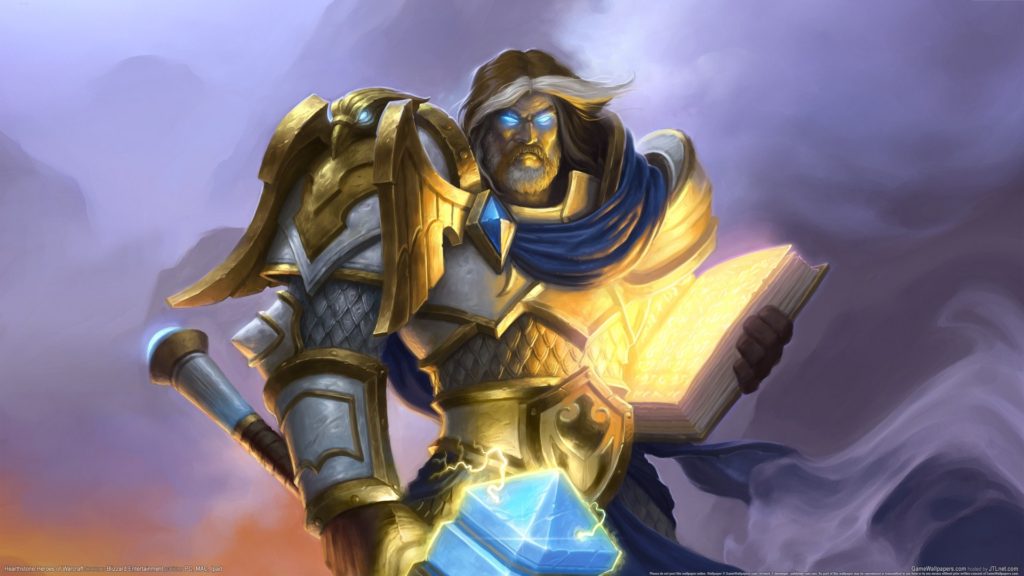 Tempostorm.com has tons of Hearthstone knowledge on their site, and one of the best pieces they offer, is The Meta Snapshot.  The latest snapshot has The Grand Tournament expansion mixed in, and a few new decks are popping up in top tier decks, and bringing back some over looked cards, like Secretkeeper.  How is Secretkeeper being used?  In Secret Paladin decks:

Similar to Patron Warrior nobody thought Mysterious Challenger would see play. Even for those who did they certainly did not expect a deck with Mysterious Challenger to be this powerful. Secret Paladin functions similarly to Aggro Paladin, but with powerful win conditions that rely on board control rather than burn. You apply early pressure with 1-2 mana cost minions such as Shielded Minibot, Abusive Sergeant, and Argent Squire. if you are unable to secure the game early on a turn 6-8 Mysterious Challenger play usually ends the game. The list runs a ridiculous amount of 1-cost cards making Divine Favor extremely powerful. If you don’t happen to draw Mysterious Challenger by turn 6 it is likely you have Divine Favor in your hand, which will enable you to draw a significant amount of cards. The deck can steal wins without drawing Mysterious Challenger through crazy Secret Keeper openers, which makes the deck extremely versatile. What truly makes the deck so powerful though is the fact that if Mysterious Challenger is played on turn 6 into a favorable or neutral board state it is nearly impossible to lose. You are generating a 6/6 body for 6 mana and putting 4-5 secrets into play – depending on the list you are running. By putting the secrets into play the deck thins itself so you are more likely to draw relevant cards instead of 1-mana secrets which is great synergy. Without any viable hard counters discovered yet the deck is dominating the meta.

This latest tier 1 deck seems to be using new cards and old, making great use of everything Paladin has to offer.  Check out the other tiers and full decks lists here.