CLoud9 Talks About Their Incredible Playoffs!

Home » League of Legends » CLoud9 Talks About Their Incredible Playoffs! 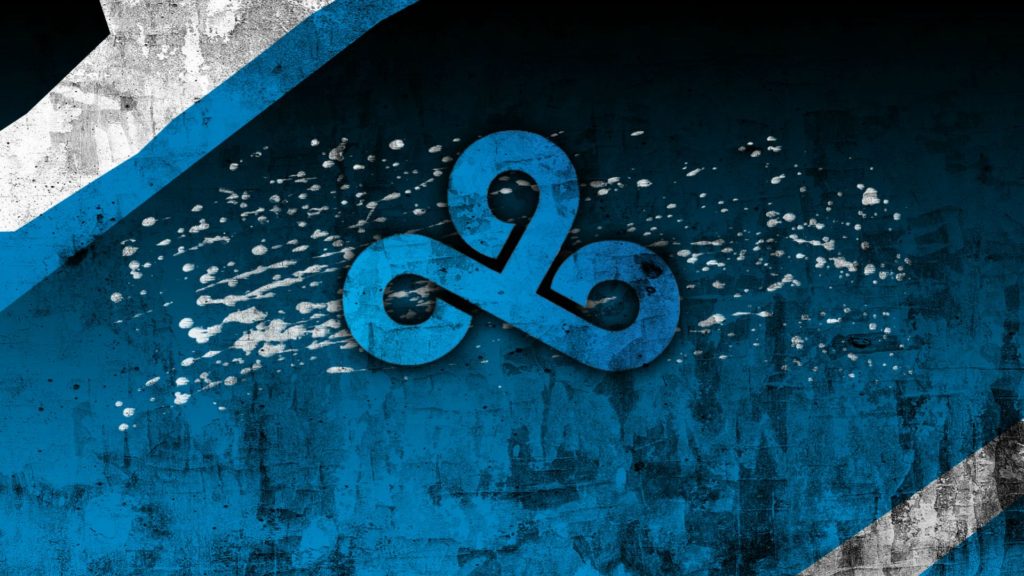 The summer split was not kind to Cloud9, almost ending in relegation, but after going through the gauntlet and grabbing the #rd NA World’s Seed, all that is in the past.  We have some great interviews from Cloud9’s two carries, Sneaky and Incarnation, each talking about this roller coaster season.  First we have Travis Gafford from gamespot.com sitting down with Sneaky.  They talk about the massive number of games Cloud9 went through in the gauntlet.  And on the other page, we have theScore eSports talking with Incarnation about his first split in profession League.  Great stuff all around.  Head here for Sneaky’s interview, and check out Incarnation over on the next page!