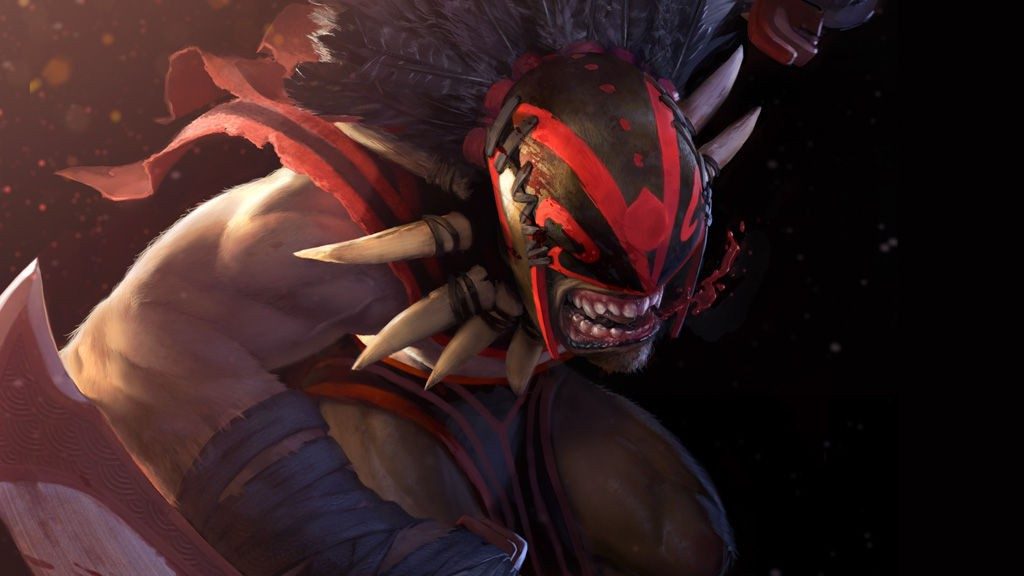 This is absolutely CRAZY… in a good way. Valve’s 5th DotA 2 International Championship has just reached a milestone of epic proportions when its prize pool reached an astounding $15 Million! This is by far the largest purse ever in the history of eSports in general, let alone DotA 2. The prize money in question was generated almost entirely by the game’s fanbase, who could contribute to the purse by purchasing The International Compendium, an interactive digital book that contains various perks and rewards that the player can actually level up to earn in-game stuff. There were a number of stretch goals within the book as well:

Reaching $15 million was the 20th and final stretch goal for The International, which earns players access to a new in-game Immortal item for Axe, as well as guarantees a long-form Axe-centric comic.

This is a truly interesting way to get fans of the game equally hyped as well as involved in making this tournament the best it could be. And with another month to go before the tournament is set to happen, the already record breaking, user generated prize pool can (and likely, will) only get MUCH larger. Should be interesting to see where things go from here. To learn a bit more about this, click here. Also, if you wanna learn more about the Compendium and what it contains, click here.