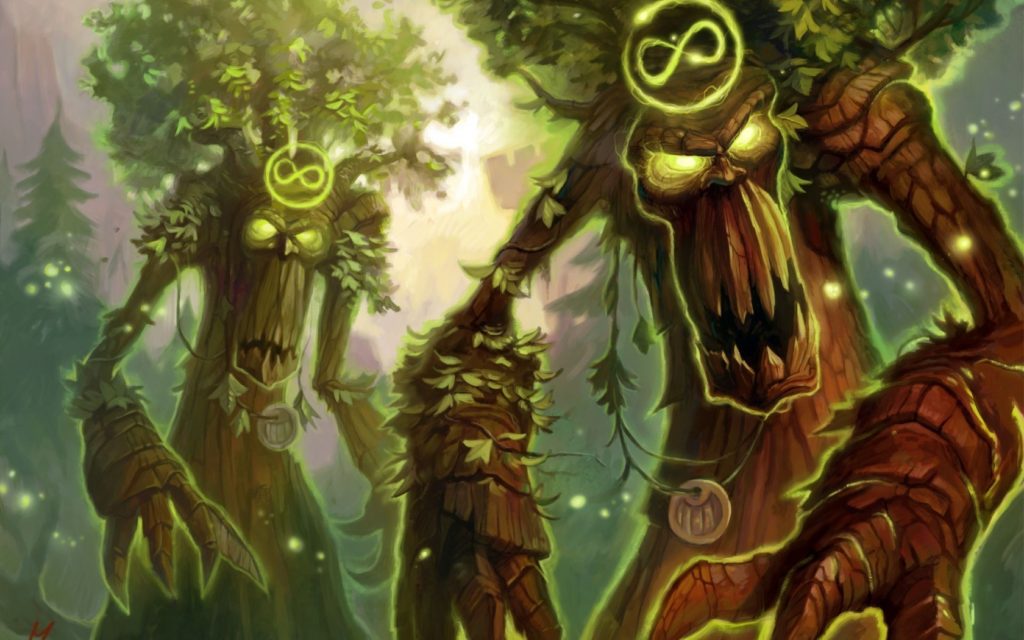 With their latest expansion, Blizzard has done a great job at previewing new cards, and one of the best previews have come from youtube content creators.  People like Amaz and Trump have already shown off their cards, and today we have Kripparrian’s reveal.  While the other two had some mediocre cards, Kripparrian gets to show off an Epic Druid card that is going to change the way druid is played.  Astral Communion is an Epic spell that ramps you up to 10 man crystals instantly, 10 full ones, for only 4 mana!  There is a downside though, but that is what the video is for, so head over to check out Kripp’s reveal!