Get To Know The Latest League Champion!

Home » League of Legends » Get To Know The Latest League Champion! 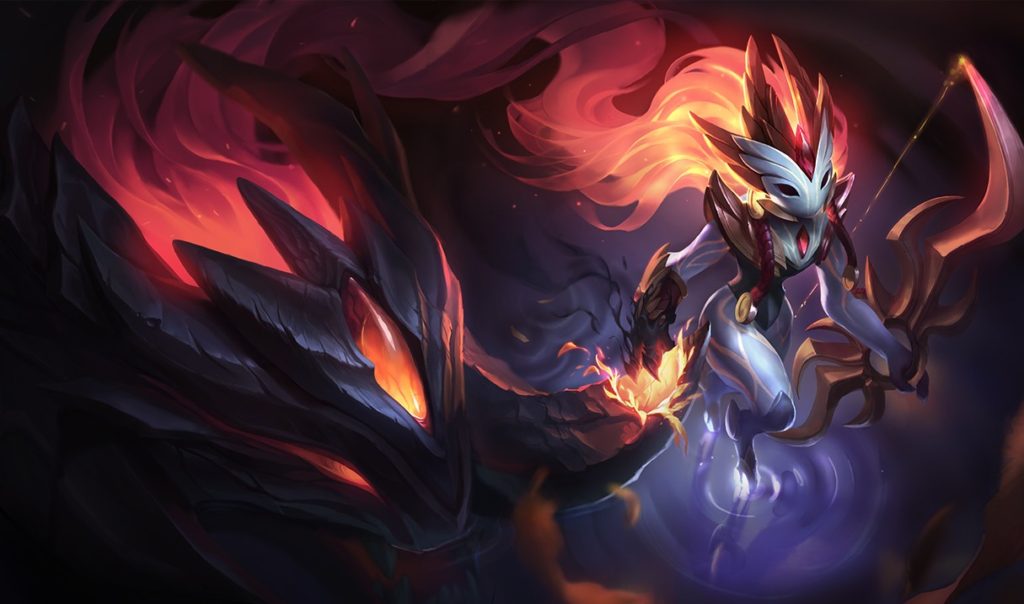 Coming out in patch 5.20 is the latest League of Legends champion Kindred, the incarnation of death in the Lol universe, and a ranged jungler the likes of which we haven’t seen.  So how do we use this deadly new champion?  Well over on the next page, we have the official League of Legends Spotlight, giving an ability and gameplay rundown of this new addition.  Get to see the ins and out of Kindred’s unique passive, one that lets you mark you opponents for death, and then capitalize when you release them from this world.  Unfortunately for them, they just respawn to suffer the same fate by Kindred’s hands.  Kindred as more than just a unique passive, so gets the rundown of all the new play over on the next page, and watch out for death is coming!