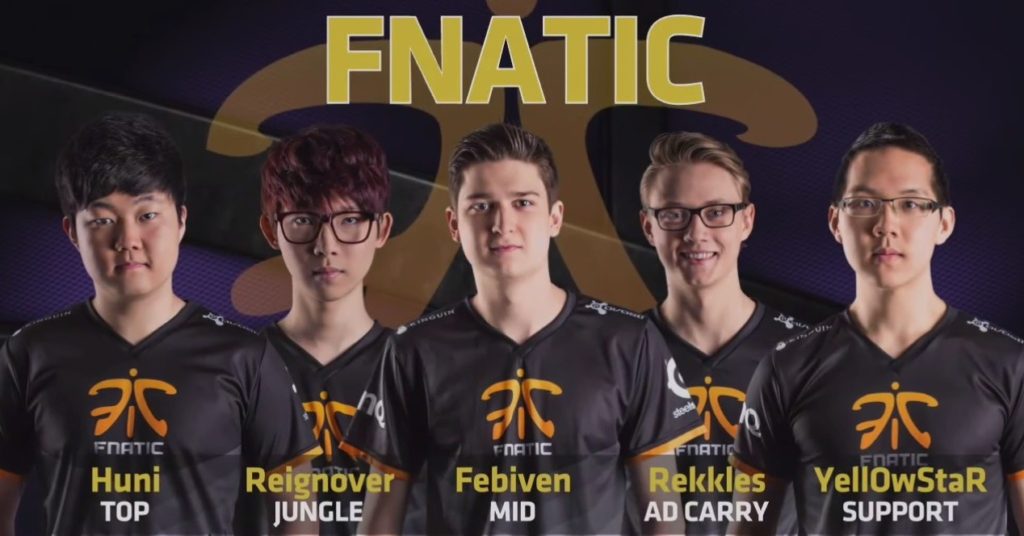 Going into Worlds as the best League of Legend’s team in the west, Fnatic’s undefeated LCS season gives them strength going into groups.  Fnatic isn’t the only LCS team to go into Worlds with an impressive record, and on the next page, we have Thorin’s Thoughts on the history of their incredible summer split.  Season 3 saw Cloud 9 going into Worlds with an amazing record, last year Alliance went in and didn’t even leave groups.  So, does this discredit the undefeated run?  Origen took Fnatic to game 5 in the finals, and almost dropped them to second seed, how does that playoff match add in.  Thorin looks into the past few season and asks just how good 18-0 really is.  It is good, but is it World Championship good?  Head over to the next page and watch for yourself.