Is Hearthstone Pushing It With Its Randomness? 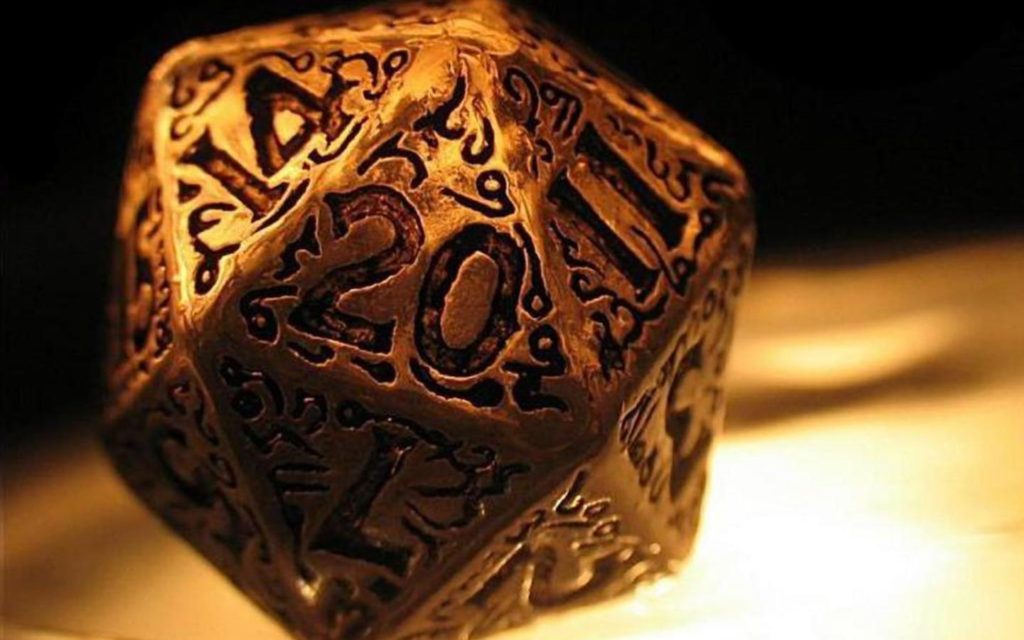 Sometimes you have no say in a game of Hearthstone, when so many cards use randomly generated numbers to determine a result, you can win or lose at any time.  And as more cards get released, it seems that this is only getting worse, and a lot of people are noticing.  On the next page, Kripparrian has a video about having too much of these RNG cards, and that it many not be the end of them.  With recent expansion The Gran Tournament having a full mechanic dedicated to luck, what is there to stop the next set of cards from having something similar to joust, where your card’s effect is totally based off random cards in each deck.  These feature start to take out the strategy, where powerful cards are only game winning if the numbers line up, and when the fail, you end up failing as well.  Blizzard needs to think of something else, or there might not be a point to playing at all, might as well roll a dice turn one and see who wins.  Check out Kirpp’s view of the randomness going on over on the next page.