Is Riot Being Crafty? Or Are We just Reading Too Much Into This?

Home » League of Legends » Is Riot Being Crafty? Or Are We just Reading Too Much Into This? 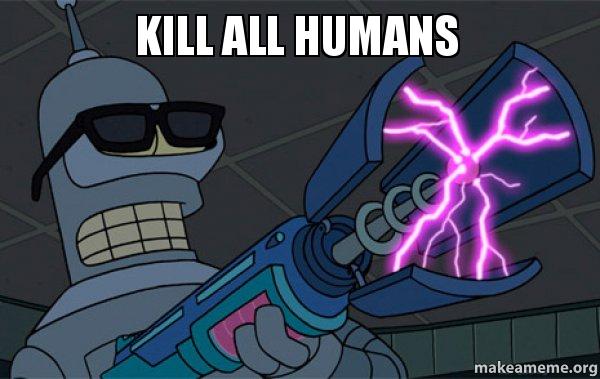 Riot has been doing lots of interesting things lately. From revamping Champions from the ground up, to straight up killing and removing a Champion off from both the game’s story AND general gameplay. They have done some pretty unorthodox things as of late, and they are being so secretive and mysterious, that it’s honestly really hard to not try to “read between the lines” or look for some sort of hidden agenda behind everything. Now, I’m not trying to make this sound like anything sinister is going on, I just think its a great way to increase fan interest and involvement without giving too much away and keeping everyone guessing. That brings us to today’s “announcement.”

You read that right! Robots, or rather robot themed skins are coming to LoL sometime soon. Now robots are cool and all… but that might not be only thing being teased… Clever users on Reddit have noticed something that might just be hinting at a brand new Champion as well. It is all very cryptic and up for debate, and you can read more about this over at pcgamesn. Make of it what you will. The only thing I know for sure is that Riot are masters of their craft! And that craft… is being crafty!