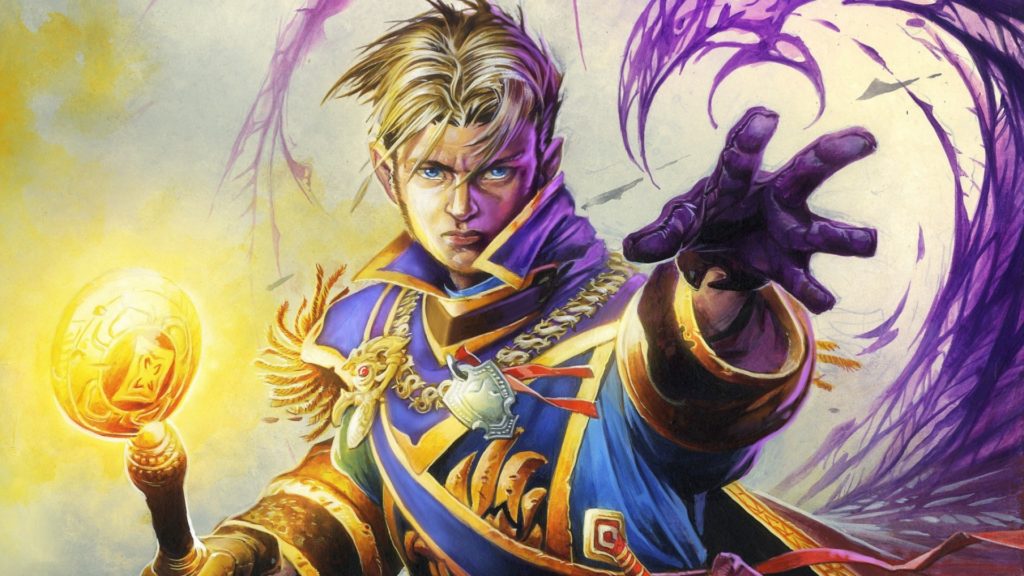 After that massive amount of cards we got yesterday, including 2 powerful legendary, we only were teased two today.  They are 2 epic cards though, and the priest spell has a new effect, check out Confuse:

This card can change an entire game in one second!  Opponent with lethal damage on the board, flip those attacks and survive a turn, or better yet surprise your foe with a swap to end them!

Next we have a reveal from The Grand Tourney, as Daxxarri talks about some of the recent cards shown.  He also gets to show off the Epic Neutral minion Grand Crusader.  Check it out here!