New Meta With Out Patron! What Can You Play Again?

Home » Hearthstone » New Meta With Out Patron! What Can You Play Again? 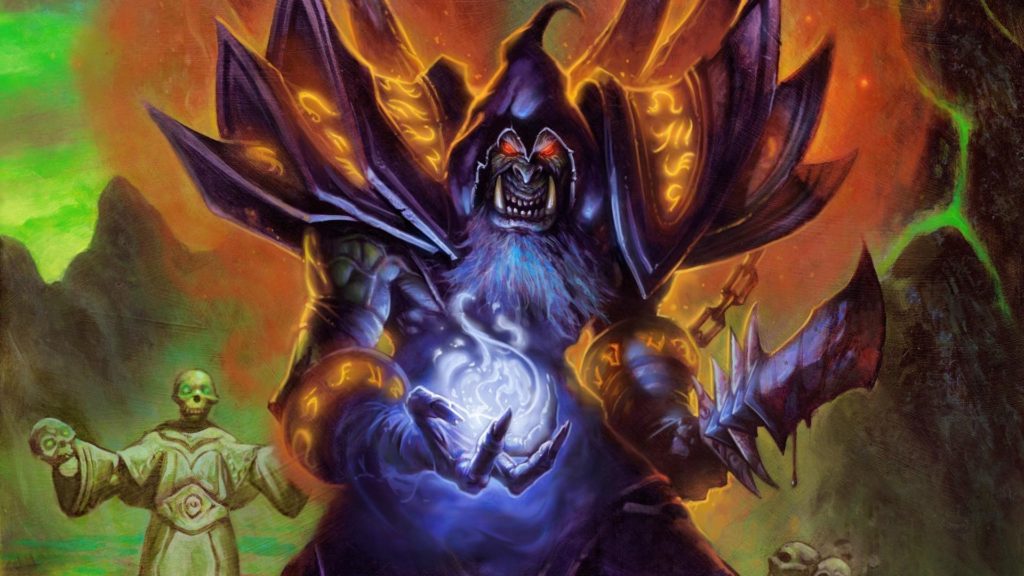 The Grand Tournament brought a ton of cards that looked great on paper, but with Patron Warrior being so strong, some decks could never work with it around.  Now that one of the combo enablers is gone, and Patron is a shell of a deck, the ranked Hearthstone meta is open to new decks and ideas.  Over on his YouTube channel, Kripparrian has decided to try out a deck he first tried when TGT was released, focusing on the new Warlock card Dreadsteed.  Kripp shows off his latest version of the deck and also a few decks that have done well on the ranked ladder.  These decks all benefit from the removal of Patron Warrior and bring a different play style to the Warlock class.  Don’t take my word for it though, check out the Dreadsteed in action over on the next page, while Kripp highlights his own play, you can see the 2 more full deck lists.  All three look promising in a Patron free world!