Over Powered? Yeah I’m Pretty Sure This Card Is!

Home » Hearthstone » Over Powered? Yeah I’m Pretty Sure This Card Is! 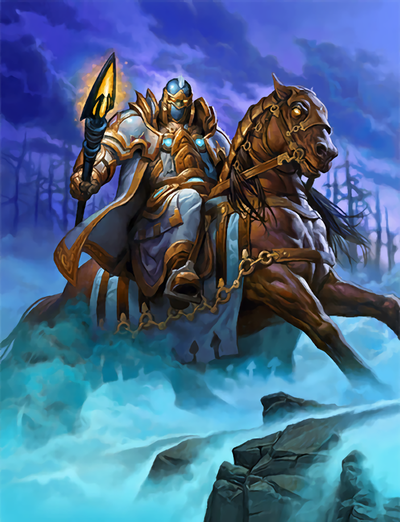 Without Patron Warrior around, many decks are popping up on the Hearthstone ranked ladder, but on deck that was already great is now in position to take the top spot.  Secret Paladin became a real tier 1 deck once The Grand Tournament come out, thanks to the epic minion Mysterious Challenger.  On his YouTube channel, Kripparrian has a great video looking it this OP card, and how even bots are ranking up to high levels with the Secret Paladin deck.  The card is not as OP as you think though, as the deck does not fair well when you play Mysterious Challenger.  More so, the card to seems to be unbalanced, or the deck and the card together are really where the strength lies.  Whatever it may be, Kripp’s video is a great look into the card and some great game play to back up his thoughts, so head over to the next apge and check it out!