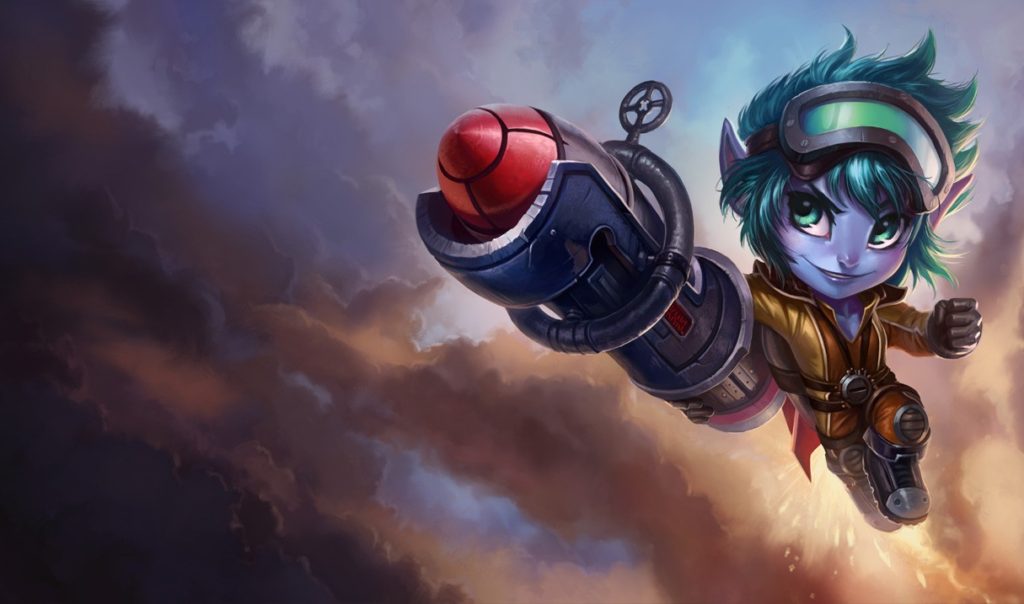 Over on the official League of Legends forums, Rioter PWYFF has just put up the first round of changes that will be introduced to the public beta environment in a few days.  There is a ton, especially a change to marksmen, similar to the Juggernaut patch that led into world.  Check out some of the big changes to LoL for season 6:

Through the years, marksmen have lacked meaningful differences, with their identities typically centered on the same thing: do lots of damage from range. In cases like these, if you’re being judged on only one competition (damage), you get a pretty obvious power ranking with no real roster depth.

Our goal is similar to our work with juggernauts, where we targeted a group of champions (in this case six marksmen – Corki, Miss Fortune, Graves, Caitlyn, Kog’Maw, and Quinn) who occupied similar strategic spaces, and gave them a little more ‘uniqueness.’ We’re doing this in two ways: how the marksman plays, and how the team plays with them. For the first, since marksmen are so concerned with their basic attacks we want to make sure each feels different. Should you have brought that shotgun to a javelin battle? Maybe! For the second approach, we want to really push the breadth of what a marksman offers. Much like how you pick Ashe for global stuns, or Sivir for when you gotta go fast, or Miss Fortune when you need some wombo for your combo, we want teams to think different based on who’s joining the fray. 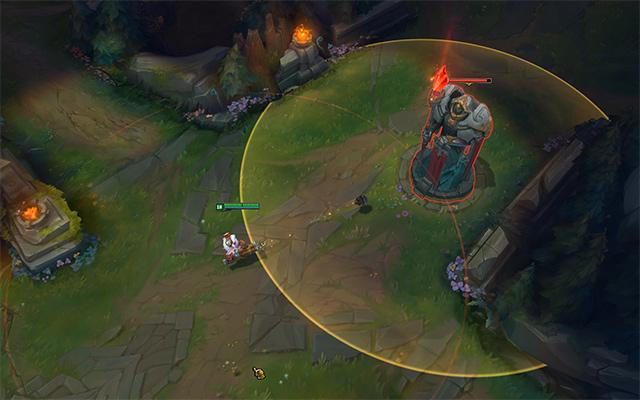 Hand-in-hand with the updates for marksmen, we’re bringing some deep changes to marksmen items like we did with ability power purchases and juggernaut gear.

When we first tackled AP items, we wanted to accommodate the mages who blow up squishies while also offering equal opportunities for those who control the battlefield. When it comes to attack damage items, however, marksmen will always be focused on what lets them deal the most damage at any given point in time. Knowing this, we’re offering more options when it comes to who (or what) you want to fight, and how you contribute to your team through that choice. So whether you want to be a lone gunman, dueling on the edge of the fight, or the nimble spellcaster, or the siege machine and tower crusher, we’re providing you with the right items to buy so you can take out the right targets.

That is a lot going on, but there is even more, including a new jungle monster near the top side of summoners rift and new masteries!  Check out the full post here!  Stay on top of all the new changes for season 6 and get an edge over your opponents!