RUMOR! League’s Newest Ultimate Skin Should Be a Sight to Behold!

Home » League of Legends » RUMOR! League’s Newest Ultimate Skin Should Be a Sight to Behold! 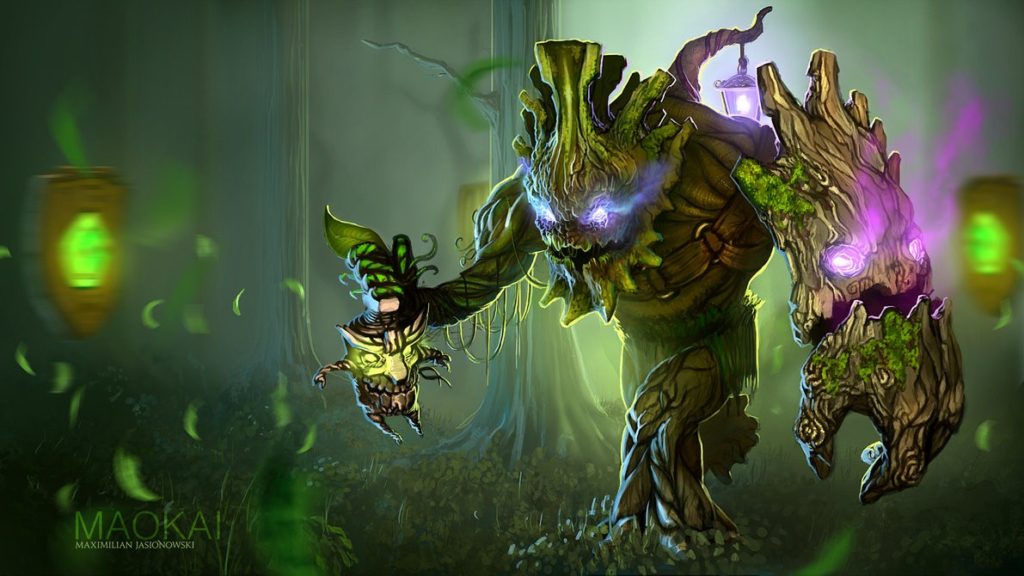 It’s just a rumor for now, but if the newest leak of an upcoming Ultimate skin is legit, then it should be quite something to behold! League of Legends Champion Maokai is said to be the recipient of quite a bit of attention if this leak turns out to be true. Here is what the leak, revealed on Reddit, had to say:

The new skin will be for Maokai and the working title right now is World Walker Maokai. Comes with lore changes to Maokai and slightly expanded lore for Baron Nashor. Will be heavily focused on interacting with Summoners Rift itself.

Changes caused by a trigger:

Sounds quite comprehensive! I’m a big fan of the new visual effects for the dragon, flowers blooming  and Maokai literally transforming! Well at least in concept. This SOUNDS too good to be true, so it might end up being so. Again, this is a rumored leak. If true tho, this is gonna be awesome! What do you think?