Slow Down! Why Is This Game So Fast Now?

Home » Hearthstone » Slow Down! Why Is This Game So Fast Now? 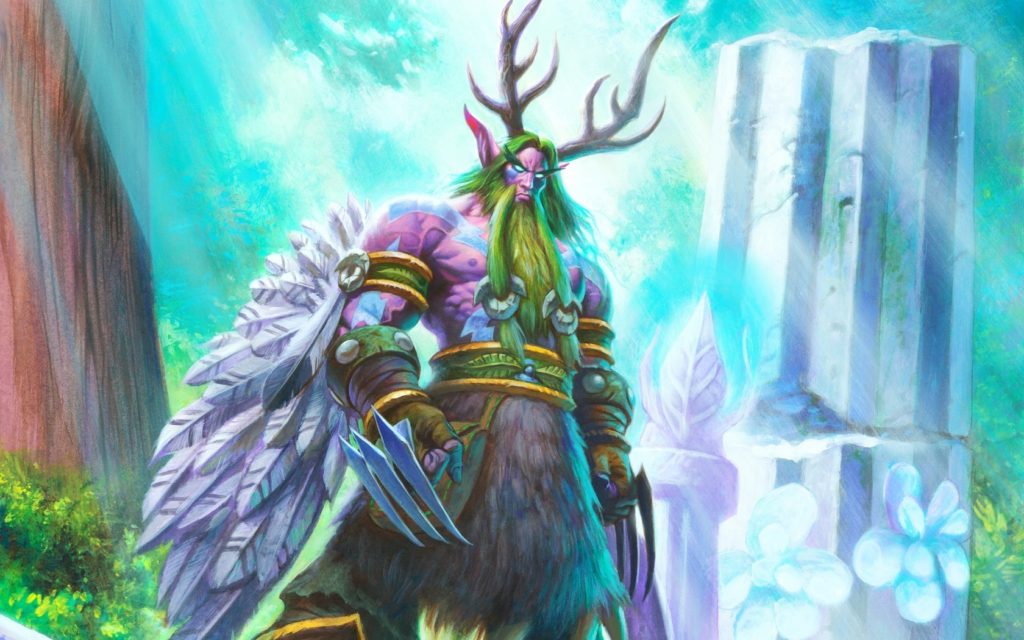 Hearthstone has changed a lot since it first came out, with the addition of new cards and a few buffs and nerfs, things are always changing.  The recent big nerf that gutted the Patron Warrior deck have made room for other decks to emerge onto ladder.  On the other hand, some of the decks that remain just moved up a tier.  On the next page, Kripparrian has a video where he asks a great question, are these decks too fast now?  One thing that people hated about Patron was that you had no chance to counter the huge burst damage, and Blizzard didn’t like that either, so why aren’t there any solid counters to all these aggressive decks?  Check out the state of the ranked meta now that we have no Patron and see what Kripp has to say about changing it.