Stream Highlights From A Legend!

Home » League of Legends » Stream Highlights From A Legend! 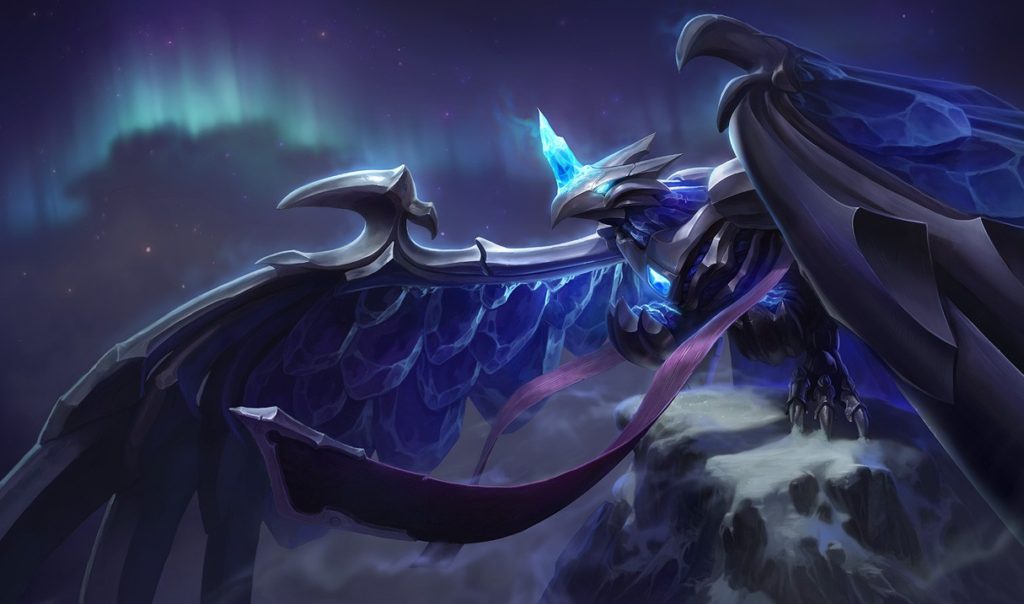 There are only a few original League of Legends pros still playing at a high level.  Early scene favorites like Hotshot and Reginald have stepped back to manage their teams and businesses.  For Froggen, the game never stopped, and while his team Elements only finished 7th place in the EU LCS Summer Split, his drive to play has not stopped.  And we are glad, because while he has time off, we get to see some streaming and some amazing highlights from his youtube channel.  On the next page, Froggen has posted a weekly montage, and this week focuses on Anivia play.  This champion is one frozen menace in the hands of Froggen,  a champion that was feared and frequently banned from him in pro play, so you almost feel bad when he uses it.  Almost!  Check out his stream plays and keep an eye out for more Froggen, as season 6 is a long ways away.