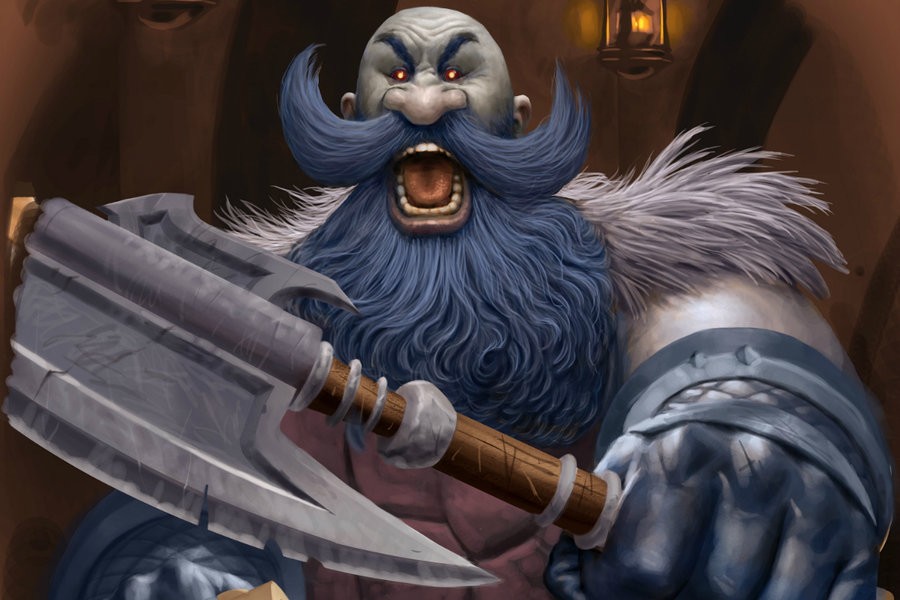 Warrior’s are going to get a big hit soon, as Warsong Commander is going to be completely changed, and this nerf will effectively destroy the Grim Patron deck that has been plaguing tournaments and ranked ladder play.  This felt like it came out of no where, but over on his youtube channel, Kripparrian thinks the reason is all about Blizzcon.  As he talks about the nerf on the video you can find on the next page, he mentions the fact that with a huge tournament happening at Blizzcon, and that maybe Blizzard wants to see a few other decks.  The one turn kill element that Grim Patron brings is something Blizzard has talked about removing in the past, as there is no counter play, and having that on display may not be the best thing.  Let Kripp tell you all about this super nerf and what he thinks about it over on the next page.