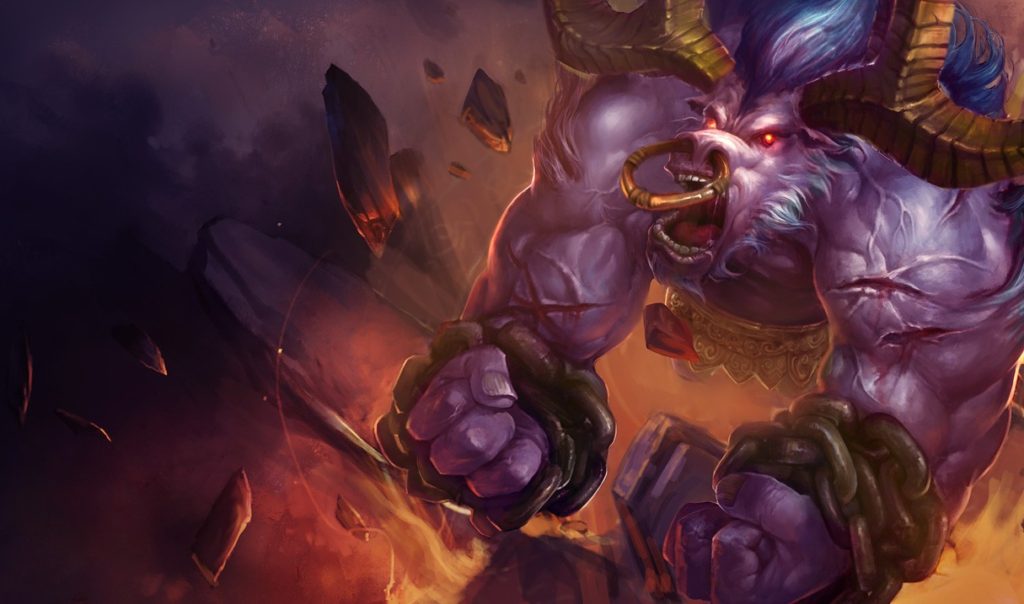 Lolesports.com continues with their build up to Worlds, as they released two more of their top 20 at Worlds list today.  Both players today are supports that can change games all on their own, with KT Rolsters’ Piccaboo coming in at #18 and CLG’s Aprhomoo coming in at #17.  First lets see what Alex Manisier has to say about the roaming support Piccaboo:

Piccaboo earned his support chops on Xenics Storm in Champions Winter 2013-14, immediately making a name for himself with his unusual focus on early-game roaming. With an extremely low-economy playstyle (the likes of which had not been seen since 2012), the young support would show up in the enemy mid lane as early as Level 2 for a gank with Thresh or Annie.

Xenics Storm eventually fizzled out, and Piccaboo spent the next year subbing for Samsung Blue and SKTelecom T1. A wrist injury put an end to his time on Korea’s premier team, and after a lengthy recovery, Piccaboo joined KT Rolster as the starting support. When he finally stepped back onto the stage, it soon became clear that the Piccaboo of 2015 was worlds apart from the spunky teenager who made an impression a year ago.

KT really looked like a Worlds contender when Piccaboo joined the line up.  That impact alone gives him a spot on this top 20.

Next we have Leah Jackson covering Aphromoo’s story:

Aphromoo started his pro career as an AD carry before swapping to support in early 2013. Relying on his prior carry experience, he adapted to his new role and quickly became a threatening presence in lane. Harassing effectively and oppressively using his skills to scare off lane opponents, Aphromoo was a unique support who did whatever necessary to get his all-star carry Doublelift, #20 on our list, ahead.

Fusing into what’s now known as the fearsome “Rush Hour” bottom lane duo, Aphromoo is confident enough in his own mechanical abilities to follow up on his ADC’s aggressive impulses. But he’s also there to keep those tendencies in check. Aphromoo’s calming demeanor has allowed Doublelift to focus on his own mechanics and team fight positioning. And together, they bully out every other bottom lane combo in NA.

These 2 supports will put on a show, whether they stay in lane to aid their ADC, or if they decided to make plays in other lanes, keep an eye out of Piccaboo and Aphromoo!