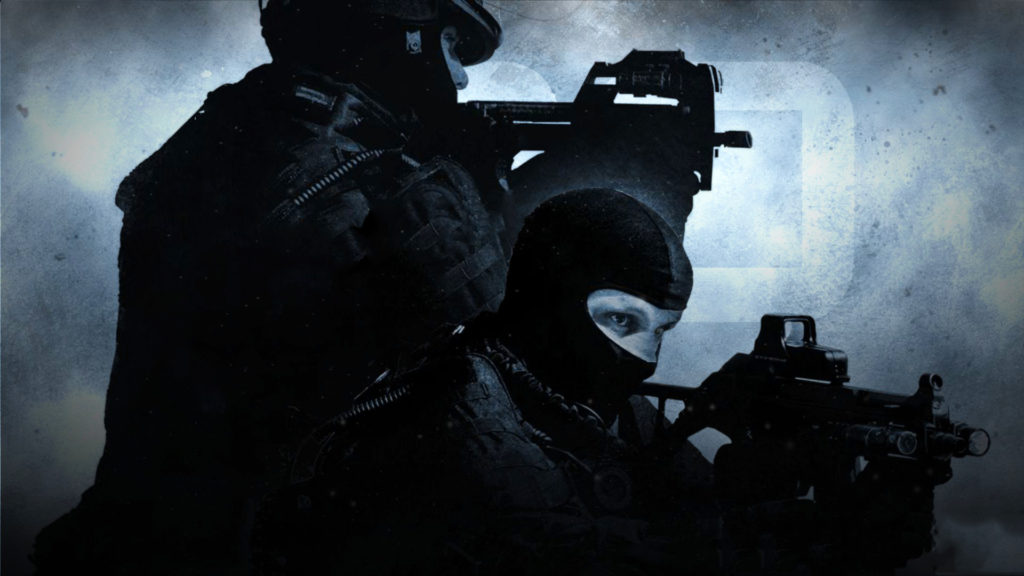 Counter Strike has been a competitive esports game for a long time now.  Recent years have seen CS:GO take the center stage, and with Valve’s support, it is one of the most popular games, behind the mobas Dota2 and League of Legends.  Over on gfinity.net, veteran esports journalist Thorin has taken the time to highlight the best of these esports pros:

With more than three full years of competitive Counter-Strike: Global Offensive having passed, compiling a list of the top 20 players ensures many famous, well-loved and fondly remembered players are going to be left off such a list.

Deciding the names and order of such a list requires one to determine for themselves the weighting of different criteria’s to come to a coherent and consistent decision-making process. To determine this list and its order I considered a player’s level of play, relative to the time; the importance of his role and impact within his team, including how much of a focal point he was; the success of his career, relative to who he had on his team and in the context of the best tournaments; domestic and international play, in their own contexts.

I’ve ignored domestic success, in terms of tournaments which featured no teams from outside of the individual countries of the competitor in question, to prevent a slight skewing in favour of players who have access to a lot of domestic competitions.  Luckily, CS:GO has seen such a large and open circuit since even its early days, albeit with far less money and less travel budgets back then, that international play accounts for the vast majority of a player’s career.

Others may weigh the criteria differently, but in part one of this two part series, I will lay out places 20-11 in my Top 20 CS:GO Players of All-Time.

With his first part of the top 20, Thorin touches on players who still have an impact today, as well as going over past performances.  Is your favorite player on the list?  Did he leave anybody out?  Check out the full list here and found out!