The Blue Side Advantage! Already A World’s Trend!

Home » League of Legends » The Blue Side Advantage! Already A World’s Trend! 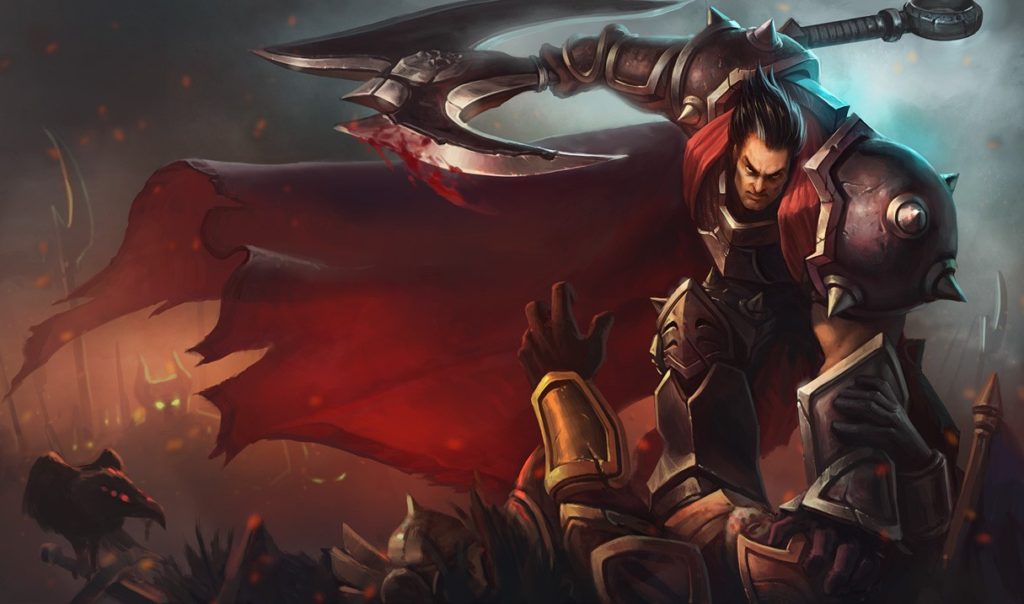 Day one of groups had 6 great games to offer, and out of the 6, the blue side won 5 times!  With first ban and first pick, blue side holds the cards in grabbing a power pick, or can start off by ruining a team’s strategy by banning something first.  Over at goldper10.com, Brendan Schilling offers a look at today’s bans and how it might put red side down before the game even starts:

On the first day of worlds nine different champions were banned on red side. Morde had an 83.33% ban rate on red side, Gangplank had a 50%, and Lulu had a 66.67% ban rate on red side. On blue side 14 different champions were banned. Gangplank, Lulu, and Morde were only banned once each for a 16.67% ban rate. What we are witnessing here is red side being forced to ban one or more of these champions or else blue side will first pick whatever is left. If all three champions are banned by red side then blue side can be target banning or banning out champions they don’t prefer. A good indicator is the higher variety of champions banned since we are seeing support bans, jungle bans, and some bans like Yasuo which is more of a targeted ban. In the end, blue side is accumulating an advantage in the pick and ban phase. They can dictate what they don’t want to face for a specific composition while red side is just worried about letting blue side obtain one of these picks.

What also occurs when all three bans are used on red side for Gangplank, Lulu, and Morde is blue side gets any high tier picks left. Both Fnatic and SKT took Elise in this case. Elise and Lee Sin are known as the two S-tier picks for jungle and if one of them is banned on blue side this lets the other one get picked. Red side is now denied both of the strongest jungle picks. Just as a note though, Lee Sin and Elise aren’t mandatory picks if they are available, but they are the most versatile junglers currently and don’t reveal about the composition your team is building.

Are there counter measures for red side?  With last pick something has to fall into place, or is red side just going to sit back and accept their fate all tournament?  Brendan has a few comments on that too, so check out the full article over here and see how things are going to shape up at Worlds.