The Bottom Of The Barrel For TGT!

Home » Hearthstone » The Bottom Of The Barrel For TGT! 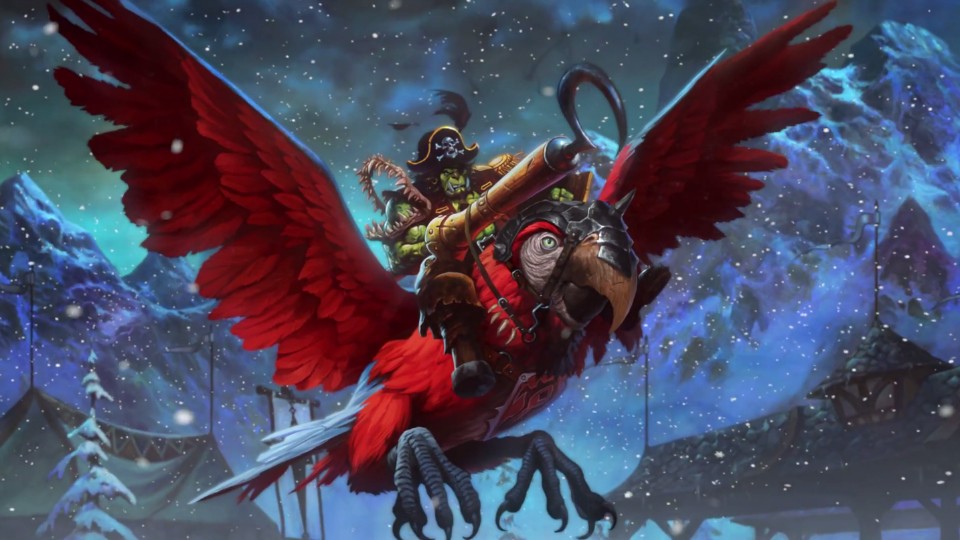 Now that The Grand Tournament has been out for a while, we can start looking over the failings, as the best cards have already popped up and shined in ranked play.  Over on his youtube channel, Kripparrian digs into the latest set to bring us the worst of the worst.  There will always be subpar cards, you cannot balance a game with everything being on the same power level, but the card Kripp picks out is here not for that, but because it makes no sense for its class.  Though, it hasn’t stopped people from trying to build a deck around it, and it makes the card not the worst.  That level of commitment to make a card useful just doesn’t seem worth it at all.  Makes for a fun game though, and for a good video, so check it out over on the next page.