This Is What Happens When You Don’t Pay Up!

Home » League of Legends » This Is What Happens When You Don’t Pay Up! 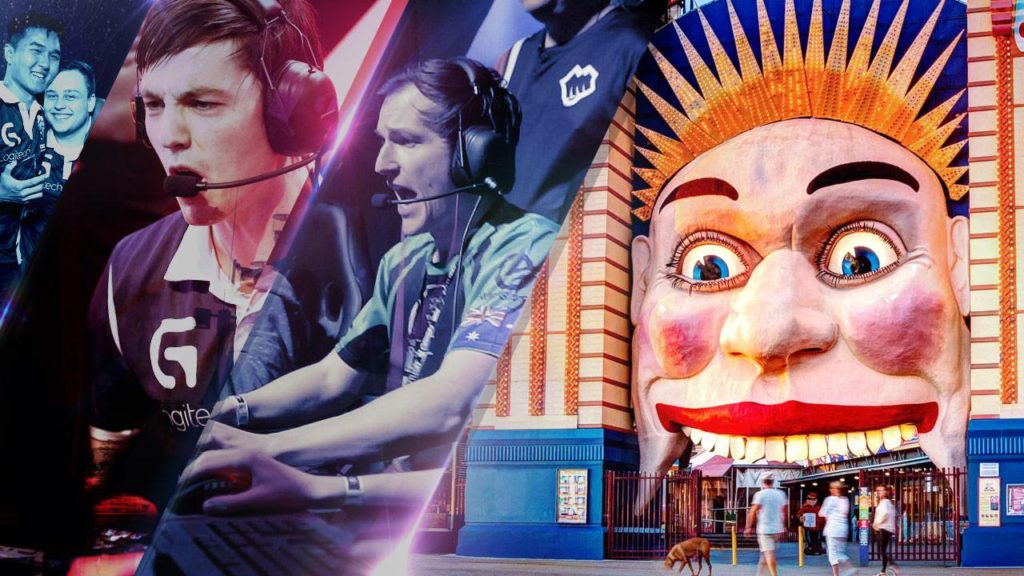 If Riot does one thing well, it is laying down the law when people do not want to listen, even if it involves team owners.  Recently, Riot took the ban hammer to Team Immunity of the OPL in the Oceania region, because they did not pay their players.  That is outrageous if you ask me, Riot gives teams that participate in their leagues money to cover salaries, so how can you not pay these out in the proper time frame?  Cptstupendous has the full ruling over at oce.lolesports.com:

Ruling
The organisation known as Team Immunity and their ownership will not be approved for participation in the 2016 OPL League and will be prohibited from involvement with any team competing in any League of Legends fixture for the 2016 and 2017 seasons, after which time a review will be conducted. To avoid doubt, this includes any Riot-sanctioned competition including professional, semi-professional, and university competitions.

In regards to the 2016 season, the registered players of Team Immunity will be offered their earned slot in the League should they choose to compete as another organisation.

The registered players will also be eligible for voting in the 2015 International Wildcard All Stars.

This is a great ruling, as the players are not being faulted for their owners mistakes, and the owners have to set away from League of Legends for 2 year.  Ouch, well you guys deserved it, and potentially more depend on the review after the 2017 season.  The full article has the background for this ruling and you should check it out here.