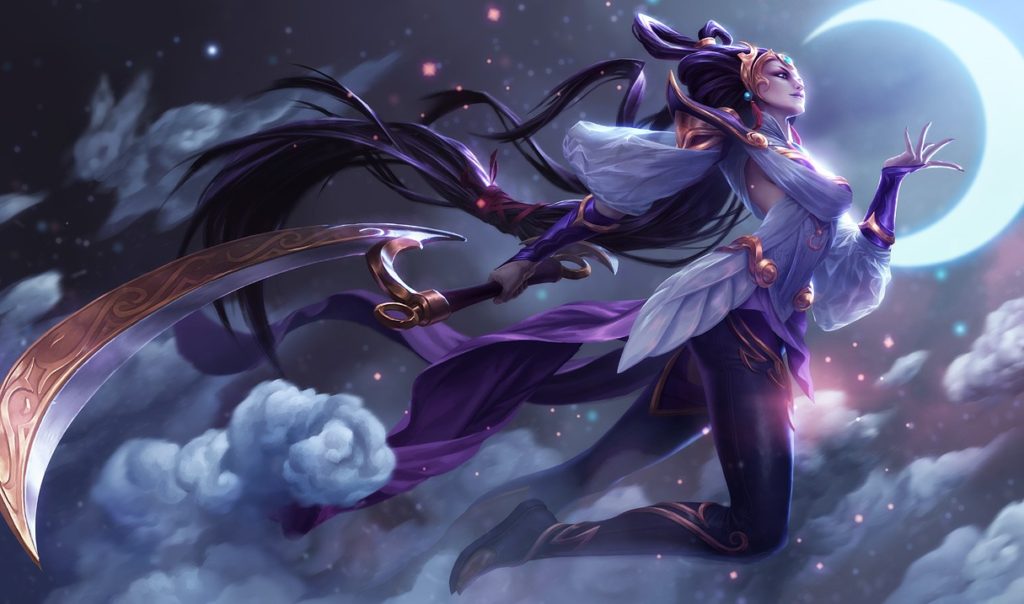 Different from other top lists, over at goldper10.com, A. Ziegler has a list of players that you need to keep an eye on.  While not a best of list, these players bring a bit more than pure skill to the game, whether it is a unique story line, or just the chance for wild plays.  Make sure to watch any games with these two involved:

A very impressive and mechnically talented player, GodV is notorious for his Diana and Orianna play (as well as some interesting builds). He finds himself on a very strong squad of players with LGD.

After defeating Qiao Gu in the LPL finals, GodV now sets his sights on the Worlds stage, looking to compete against the likes of Kur0, xPeke, and Bjergsen in the group stages, and show that Imp won’t be the only player making others cry at worlds.

Ssumday is starting to become very well known for his Gnar counter with Yasuo, but he is a very solid player overall and one of the best top laners in LCK along with Marin and Smeb.

His impressive winrate on champions such as Maokai (11-2) show that he’s not afraid to take hits for the team, but his carry potential is not to be underestimated either, as he is a very solid split pushing threat for the KT Rolster squad as well. With the stacked top lane talent, he’ll be able to really show how flexible he is as a player.

And luck for us, these two are in Group D together, so make sure to keep an eye out for any LDG vs KT Rolsters game.  Both of these teams are expected to make it out of groups, so each game will be a fight for 1st seed, with the winner getting a better seat in the top 8 play.  Check out the rest of the article here, and keep an eye out for numbers 1 & 2, both are arguably the best players to watch this year at Worlds.