Wait… Players in China Went for HOW LONG?!

Home » League of Legends » Wait… Players in China Went for HOW LONG?! 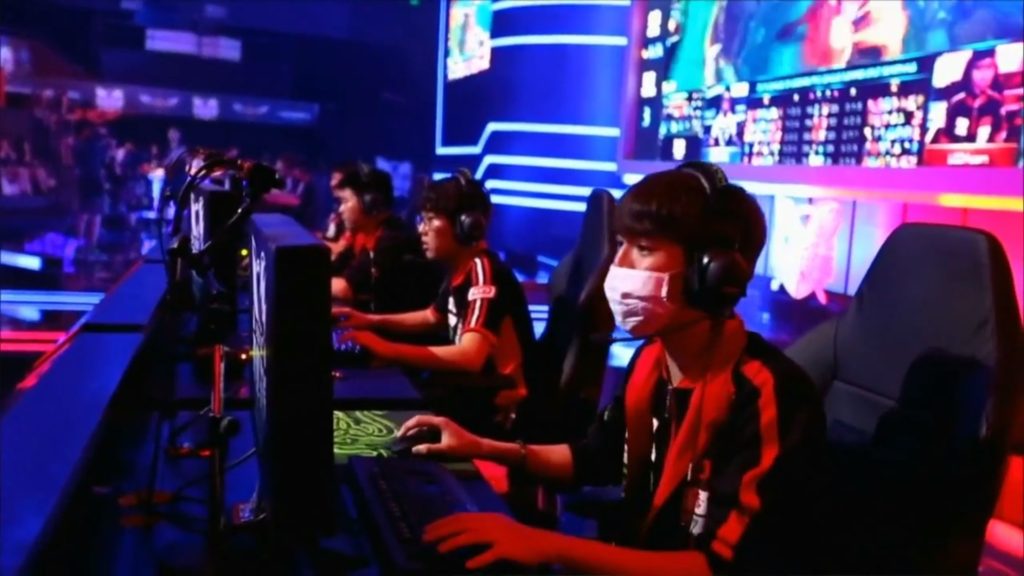 There’s been plenty off attention aimed at the LCS Summer Finals in New York’s Madison Square Garden lately, and rightly so. But that wasn’t the only big thing happening in eSports this weekend, it wasn’t even the only League of Legends event of the weekend. The ESL One CS:GO tournament was taking Cologne by storm, while Stockholm was busy hosting its own League of Legends LCS Summer Finals. It was surely a HUGE weekend for eSports! But that’s not all, as China held their own tournament this weekend as well for the Summer Finals of their own Tencent LoL Pro League. And boy was it HUGE! It lasted SEVEN HOURS! Not the whole event mind you, just the final best of 5 matches between LGD Gaming and the Qiao Gu Reapers! Head on over to kotaku for more on this massive event, as well as a little video…. the ENTIRE SEVEN HOUR CAMPAIGN.  I will go ahead and post the video here as well. Now, I don’t expect anyone to watch the whole thing, but if you want a glimpse of how the Chinese like their League of Legends, then at least scrub through the video a bit, there’s some fantastic stuff in there!